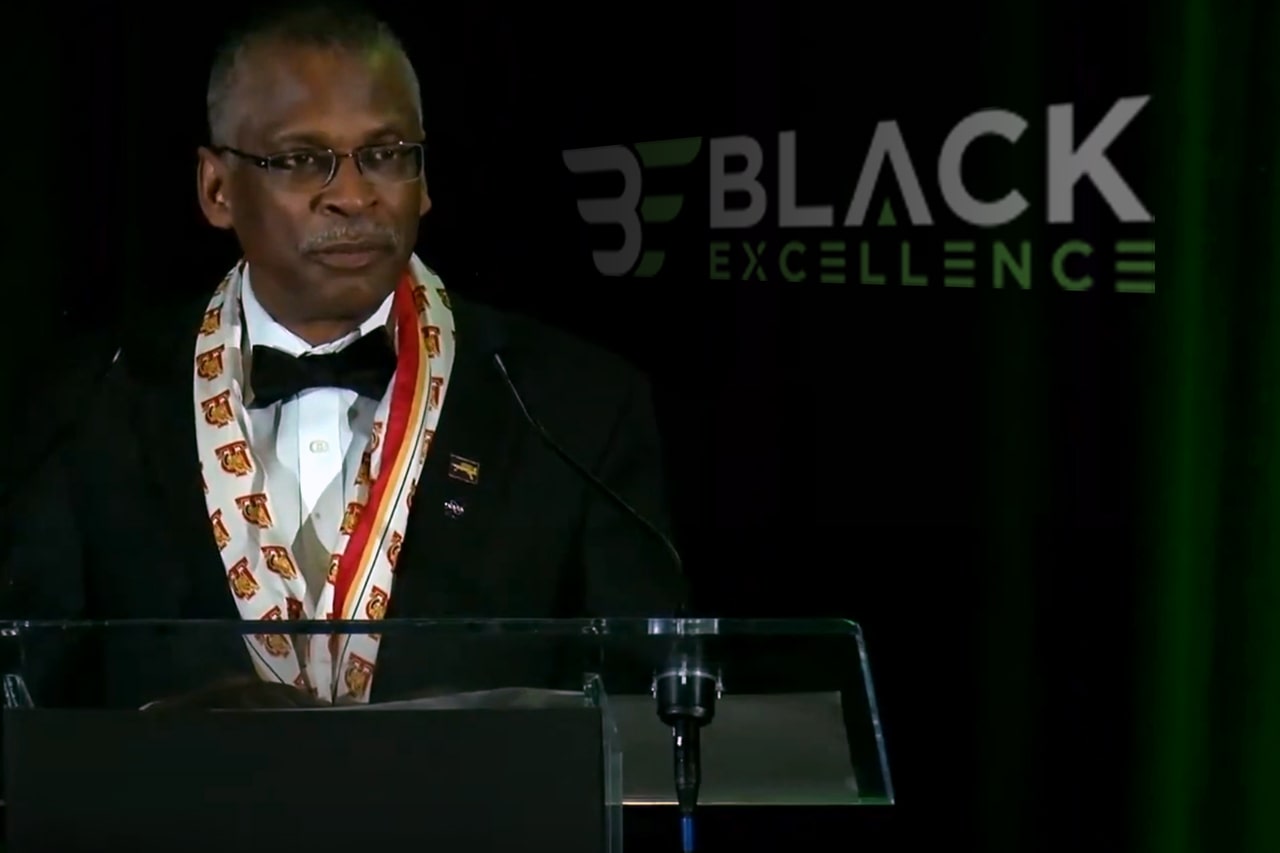 Press Release – ATLANTA (June 23, 2021) – Johnson Energy Storage, Inc. announced that its founder, Dr. Lonnie Johnson, was inducted into both the Black Inventors Hall of Fame and the Black Entrepreneurs Hall of Fame by the Black Excellence Alliance on May 30, 2021. The induction was held in Tulsa, Oklahoma on May 30, the eve of the 100th anniversary of the Tulsa Massacre.

James Howard, Executive Director of the Black Inventors Hall of Fame, congratulated Dr. Johnson on his dual honors. “For the first time in our history, we simultaneously welcomed an inductee into both the Black Inventors Hall of Fame and the Black Entrepreneurs Hall of Fame. Dr. Lonnie Johnson has spent his life inventing, building, persevering, succeeding, and sharing his inventions with the world. There is no more fitting tribute to the memory of the victims of the massacre than this embodiment of Black excellence.”

“We are enormously proud of our founder,” said JTEC Energy CEO Mike McQuary. “Dr. Lonnie Johnson inspires our team every day to think deeper, and with more curiosity and creativity. While he has more than 100 patents to his name, I firmly believe the best is yet to come as he tackles the world’s energy problems.”

About the Black Excellence Alliance (BEA)

The Black Excellence Alliance (BEA) is a consortium of Black leaders and organizations focused on the development of the Black diaspora through education, employment, and entrepreneurship. The group consists of halls of fame, education and employment organizations, entrepreneurship programs, and financial, social, and information networks. BEA is one of the most comprehensive and diverse alliances of independent Black organizations in the country.

Former NASA scientist and Super Soaker inventor Dr. Lonnie Johnson invented the Johnson Thermo-Electrochemical Converter (JTEC), a cleantech energy device that transforms heat into energy more efficiently than any device operating today. Led by Mike McQuary, JTEC Energy was spun off from Johnson Research & Development to fully develop and commercialize the JTEC device. With over 45 patents, JTEC is applicable for both power generation and refrigeration. For more information about JTEC Energy, visit the company website at JTECEnergy.com.