Lithium metal anodes have long been sought to be incorporated into lithium-ion batteries (LiB) in order to increase the energy density and consequently lower the cost of LiB technology. However, Lithium metal is highly reactive and unstable with many known electrolytes. For those electrolytes stable with Lithium, there is also a risk of Lithium dendrite formation during cycling which will lead to an eventual short and catastrophic failure of the battery. 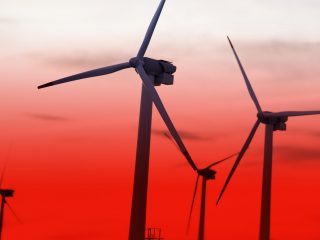 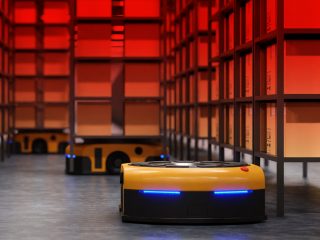 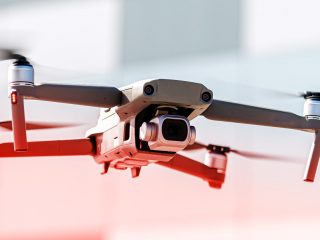 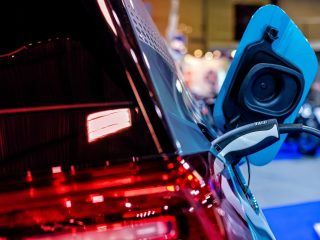 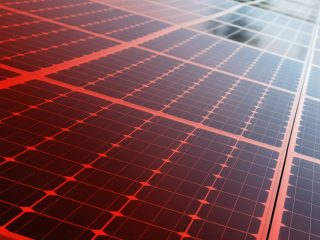 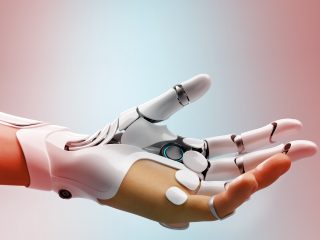